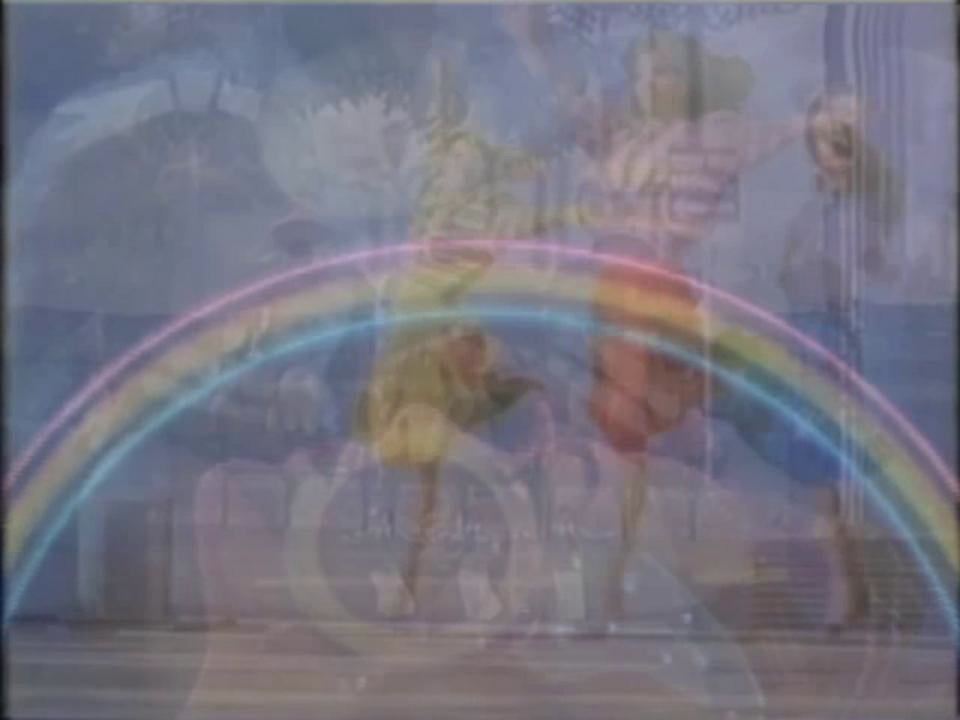 First recorded by Sylvie Varton in the mid 1960s, “Renown Wansaka Musume” is a jingle for Renown Inc, a Japanese clothing company.

The song has since been rerecorded dozens of times, as Renown would release a new advertisement with a new version of the song every few years up until the mid-1990s.

In this video, six Renown commercials from a period of 11 years are played simultaneously in an attempt to reverse this process, creating one from many rather than many from one.